Sensory Friendly Performance: Diary of a Wimpy Kid the Musical

Sensory Friendly Performance: Diary of a Wimpy Kid the Musical

Middle school, ugh. It’s the worst. But Greg is determined NOT to be at the bottom of the popularity chart. He’ll leave that to his weird neighbor, Fregley. Or maybe Greg’s best friend, Rowley Jefferson. But it’s not going to be Greg… no way.

See Jeff Kinney’s popular character take center stage as Greg’s cartoon diary becomes a hilarious and heartfelt musical. Will Greg’s plans lead him to sacrifice his one true friend? Can anyone avoid the dreaded Cheese Touch? Grab a hall pass and don’t be late for an adventure familiar to anyone who actually survived middle school! 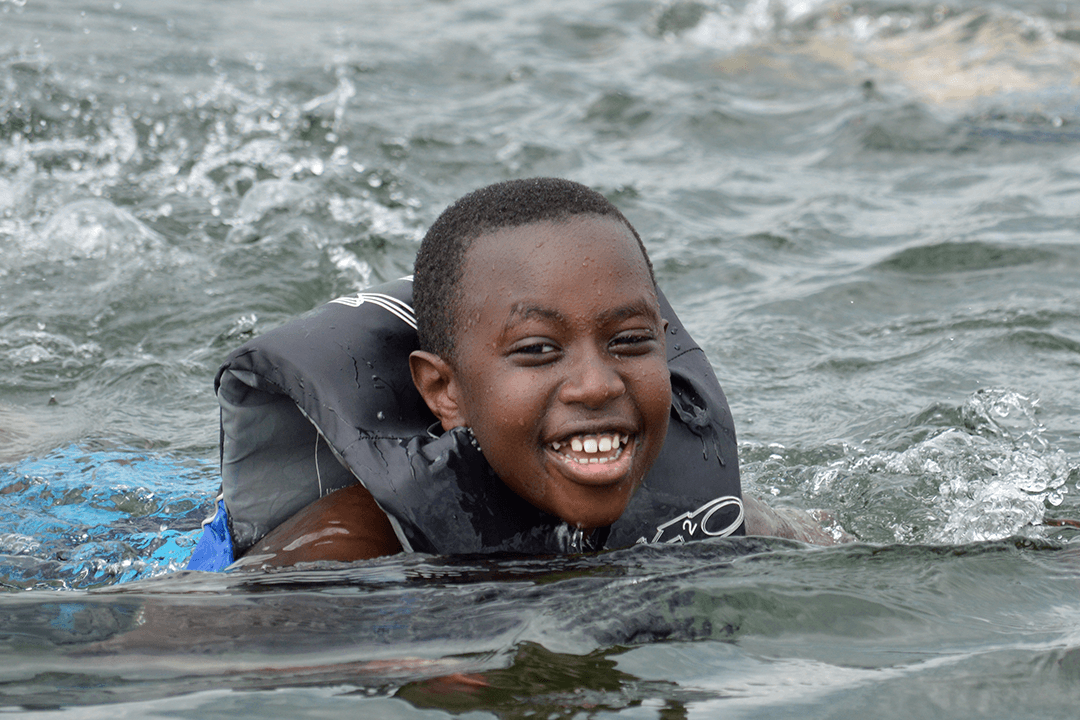 Spring and Summer Classes and Camp

AuSM will be offering a wide variety of social skills class experiences this spring and summer as well as summer camp opportunities. As you make plans for fun in the sun, consider AuSM!